Huge new exhibition of 130 images all printed by touch as archival pigment prints. We all had a great time at opening party last week. Thanks to Tim and his crew for putting on such a great night!  New Book also published out now published by Thames & Hudson, for which touch provided all images as final cmyk tiff files.

Here are some images from the exhibition. Photographs by © James Stopforth. 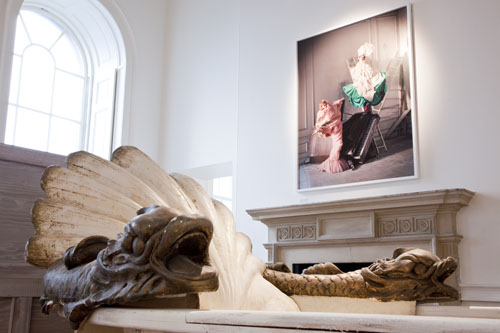 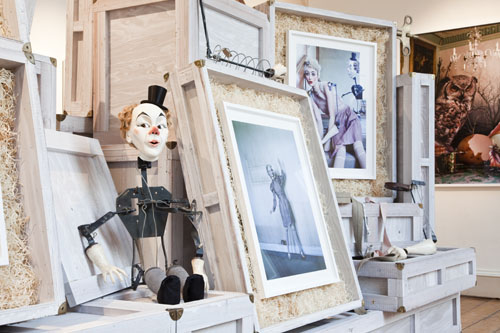 New exhibition we have been printing for Tim. details online here. Opens at Somerset House on 18th Oct. Also new book published by Thames & Hudson out on 8th Oct to accompany the show . Pre-orders being taken online

The pursuit of public Housing provision was one of the 20th century’s redeeming contributions. Yet, in the first decade of the 21st century, public housing as an ideal is a contradictory territory resulting from policies that value entrepreneurial charities or a subsidised private sector over state funded and administered housing.

Estate is a timely contribution to the debates entangling millions of individuals and countless neighbourhoods. The starting point is a visual essay on the Haggerston West & Kingsland estates in Hackney, east London, in the process of demolition and re-building. The 56 photographs document the spaces left behind when people were moved out. Despite residents living in limbo for over 30 years as refurbishment plans were continuously proposed, shelved and re-proposed, the images highlight their innovative solutions to the difficulties of continuing to live while an idea and a set of buildings were being abandoned around them.

Tara Darby – We Are Only Humans 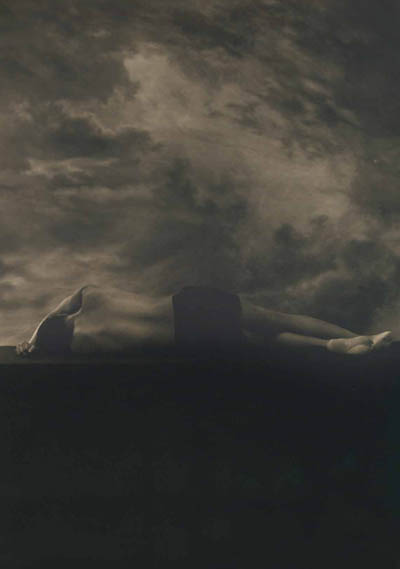 Pictures of the Year Awards. Zed’s book Love Me, which we worked on with Zed won an award.

touch my blog
Create a free website or blog at WordPress.com.